Island Lastovo belongs to the South Dalmatian island group and lies about 15km south of the island of Korcula and west of the peninsula Peljesac. Because of its great distance from the coast, it looks lonely, and from a distance it looks like Lastovo was drowning in the blue sky and disappearing under sea pirates. The Romans called it the Imperial Island. Its past is also evidenced by the beautiful buildings of white stone. The islanders of Lastovo have for four hundred years preserved the old tradition of folk carnival which celebrates the help of St. George in the defense of the island.

The island of Lastovo with the top of Hum (417 m) is one of the undiscovered places of Croatia. The Ilyras gave the island a name Ladesta (in the 4th century BC) and the Greeks renamed it Ladestanos, which later developed today's name of the island. It has not only natural but also cultural and historical wealth. There are small settlements between the hills, which are currently about seven.
The largest municipality and administrative center of the island is inland Lastovo (750 inhabitants), followed by ferry port and resort Ubli (350 inhabitants). The small tourist resorts of Zaklopatica on the north coast and Skrivena luka on the south coast have so far been discovered by tourists. The island has mostly steep banks. In the south is a wide and deep bay serving as a good mooring. Pine forest on the nearby Cape Struga (with lighthouse) pleasantly shaded in the summer heat.
On the island there are also well protected bays Velo and Malo jezero. Since 2006, Lastovo and Lastovo archipelago is the eleventh protected landscape area of ​​Croatia. The island with a very pleasant climate is one of the places with the highest number of hours of sunshine, just behind Hvar, but the extremely pleasant winds of maestral and levant relieve the summer heat. It is sought after by lovers of nature, peace, romantic completely abandoned beautiful bays far from the dwelling. It has become a term especially for many fish species.
On the Adriatic there are no richer fishing grounds called blue fish (float riba), lobster, moray eels and some other valued fish species than the waters around Lastovo.
The island also has another peculiarity - darkness, which very often allows you to observe beautiful natural phenomena, such as light "veils" that form behind moving objects, a beautiful milky way, or nebulae and star clusters visible to the naked eye. Elsewhere, a phenomenon difficult to observe, namely zodiacal light, which is the weaker brother of the Milky Way and is an illuminated interplanetary dust. The light is less bright than the Milky Way, so we can hardly see it from us. However, the conditions are not always suitable for observation during the year, so it is better to consult a local observatory with a zodiacal light.
Lastovo has preserved some peculiarities not only in folklore (beautiful folk costumes, ancient customs and festivities), but also in culinary (there are prepared some dishes, which you will not meet elsewhere on the Adriatic). To top it all, the local marestina wine is drunk here.
For the trip we can recommend one of the forty old churches, which are in an interesting place, mostly with a nice view. The most precious of them is the oldest, pre-Romanesque church of st. Luke, on the old road from Lastovo to Ubli (approximately half way). It is also worth a trip to the church. George from the 15th century, at the highest point of the island. To the Skrivena luka bay you can go to the church of st. Michael from 14th - 15th century. (from Lastovo 7 km). Some, however, are only in ruins. 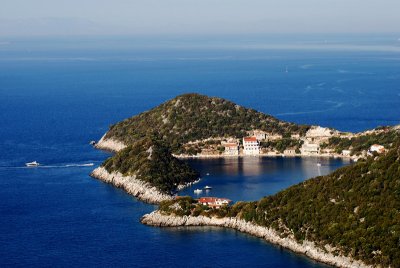 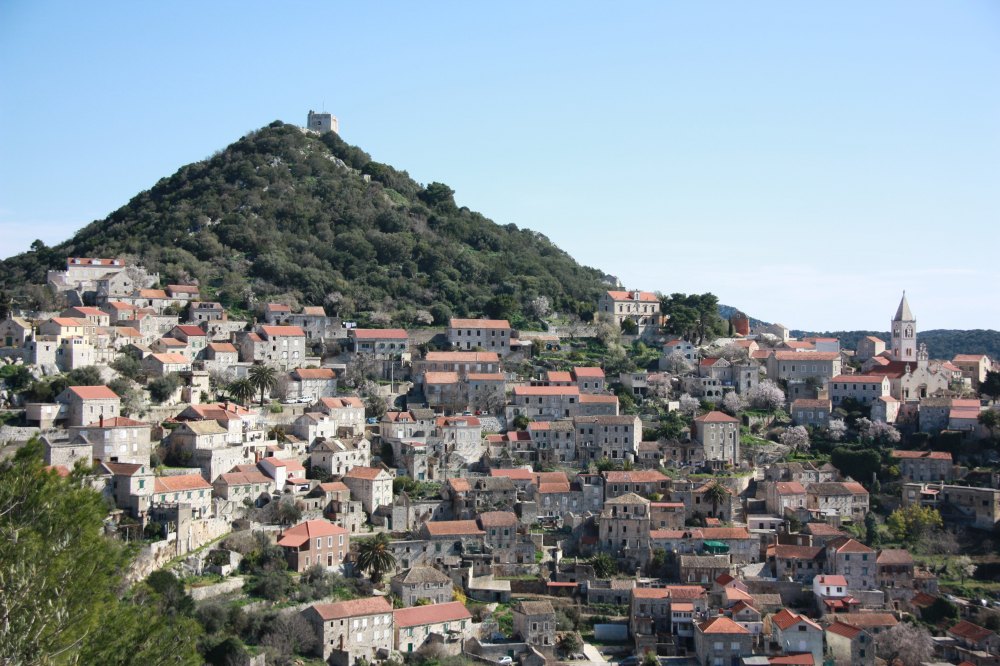 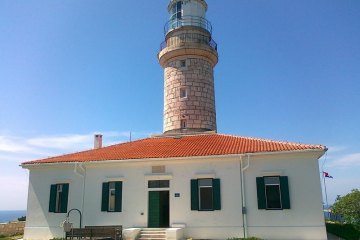