Soline bay (uvala Soline) is one of the most beautiful and largest bays on the island of Pasman and immediately adjacent to the popular Bay of St. Ante. Near the Bay of St. Ante is a church of St. Ante - early Romanesque church from the 13th century. Single-aisle church with a semicircular apse, which is the altar. Church of St. Anthony (Crkva sv. Ante) was refurbished and during the summer months there are art exhibitions. In Soline Bay, sailors will find safe mooring and the bay Soline is ideal for anyone who wants to paddleboard. There are also fishing restaurants, which offer delicious Mediterranean dishes on their menu. 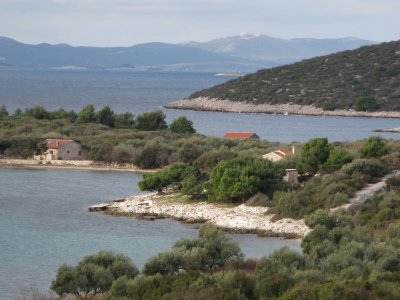 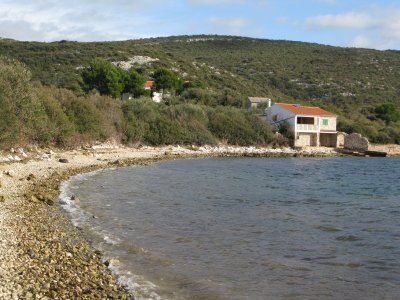 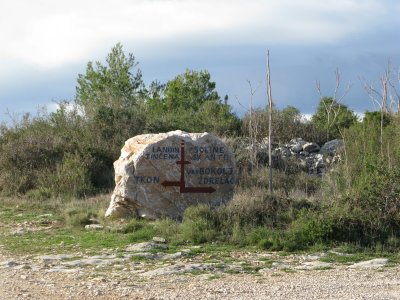 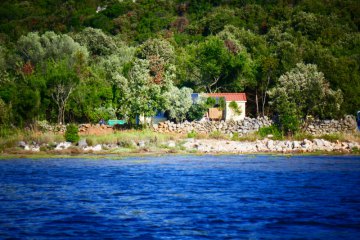 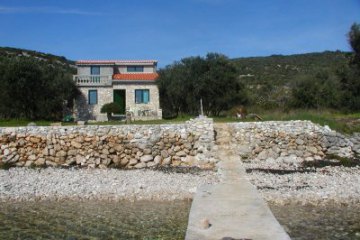