Nin is a small town located about 15 km northwest of Zadar. The center of the ancient city is an islet, 500 m in diameter, connected to the mainland by two bridges, formed on the sandy slope of the former mouth of the river Miljusic Jaruga into the sea. On the north side is surrounded by a sand pond and a cottage settlement Zdrijac, on the east side there is a salt pans and on the south and west side there is a newer part of the village. Nin extends into several formed zones: the historic island, the weekend village of Zdrijac, the new part of Nin, Bilotinjak and Nin Vodice.
Nin developed on a small sandy pond that is today roughly egg-shaped, about 500 m long and up to 4 m high above the sea. Its convenient location and fertile area around the settlement enabled it to become an urban, cultural and political center in the ancient past.

Nin is located on a very small island, connected to the mainland by two old stone bridges. Sandy beaches, warm crystal clear sea, perfect for long walks along the sea, pine forests along the beaches, as well as fun and sports facilities on the beaches are a guarantee for an unforgettable holiday. The sandy beaches and long sandy shallow coves that surround it are suitable for families with young children.

The Surfmania Center is a true paradise on the sand, where with professional courses in the VDWS system of training you will be able to surf the surfboard in just a few hours, and through a safe kitesurfing school this exciting sport will no longer be unknown to you. With the latest surf and kite equipment, the center also has quality kayaks that allow you to take exciting kayak excursions to the nearby islands in the group.

In addition to recreational riding, the Equestrian Center offers organized field riding tours, horseback riding, pony horses for children, therapeutic purposes for children and people with disabilities, and many other horse related activities. The Center is especially oriented towards working with younger members, because it incorporates this sport in addition to psychophysical abilities, confidence and responsibility, knowledge of life around and in nature, and can take them into the world of one of the most attractive sports. 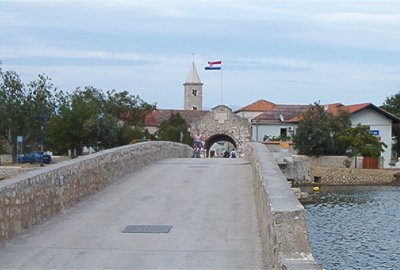 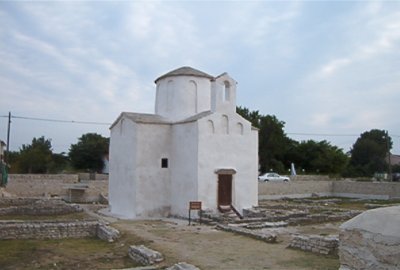 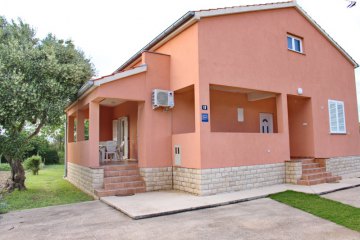