Grebeni, translated to the english reefs, is a smaller group of 11 rocky small islands, which are located near to the peninsula of Lapad, which is part of the world famous city Dubrovnik. On the reefs Grebeni is the same name lighthouse for 8 people. In the group Grebeni are three small islands: Greben, Kantenari and Vješala, while on the east is located the reef called Jabuka. From the geomorphological view the islands are debris which was th part peninsula Lapad and islands in front of Cavtat. These reefs belong to the group of islands called Elafiti.

From the lighthouse Grebeni are the stairs to the sea, from which you can comfortably go to the sea. Swimming is suitable for swimmers, it is immediately depth. Grebeni are ideal vacation for all divers and snorkeling enthusiasts. 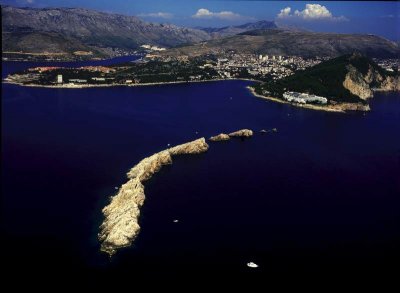 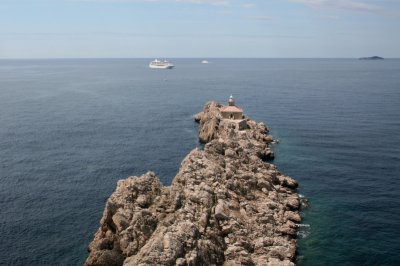 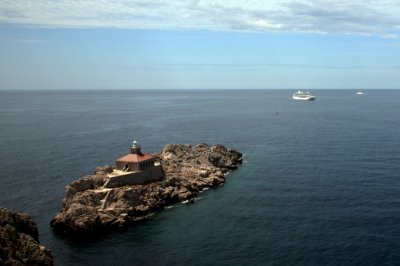