The genuine silence of Palagruza was disturbed by human footsteps as early as the 6th millennium BC. Since then, man has not stopped visiting the secluded island, which, by the magnetic power of its beauty and peace, has attracted numerous civilizations, making it easier for them to cross from one coast to the other. Archaeological discoveries, beginning with the early Neolithic, testify to the importance of Palagruza. Particularly interesting is the discovery of fragments of expensive ceramics made in Athens from the end of the 6th c. BC. When asked how such ceramics got to this small and waterless open island, archaeologists find the answer in the legend of Diomedes. 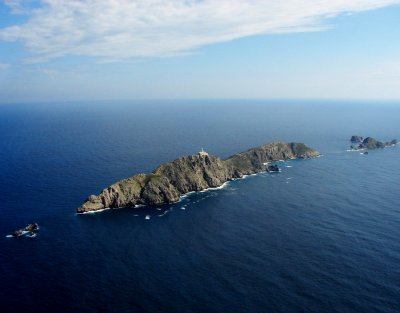 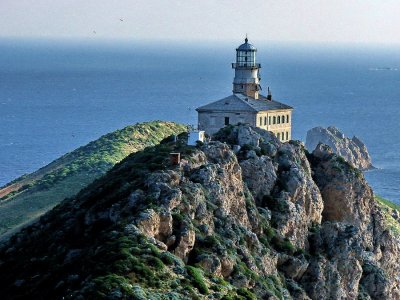 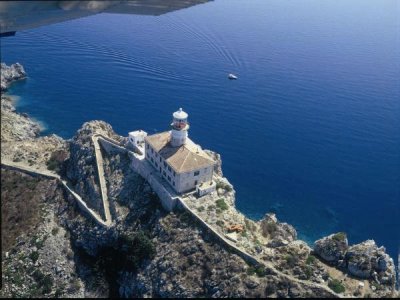