The island Iz (17.6 square kilometers) is located in the Zadar archipelago and belongs to the Northern Dalmatian islands. The island of Iz lies between the island of Dugi otok and island Ugljan. Between Ugljan and Iž is the Middle Channel, between Iž and Dugi otok is the Iski Channel.
The island of Iz is only 12.5 km long and 2.5 km wide and is located less than two hours away by ferry from Zadar. Once upon a time, more than a thousand families lived here, and people lived off fishing, olive groves and selling pottery. Today, no more than one hundred inhabitants live on the island. The island of Iz today is inhabited by an unusually rich cultural tourism. Predrag Petrovic Lopizar produces special black ceramics. Clay pots are dried over an open fire. Today's traditional ceramic pottery is made by himself with his wife.
The island of Iz is mostly respected by sailors because of its proximity to the Korrnati. There is a well-equipped marina on Izz. The soul of the island of Iz is described by the words of the local writer and poet Slavko Govorčin - "You can leave the island, but you can never forget it," as it says in the story of Snjež na Iz.

From the northwestern cape you can see the chapel of St. Rok over the village of Veli Iz and the highest peak Korinjak (168 m above sea level). Of the sights worth mentioning are mainly the old parish church of St Peter and Paul (14th c.), which is not preserved in its original form, the summer residence of Zadar noble families. The oldest building on the island of Iz is the Pre-romanesque rotunda of the Virgin Mary (9th-10th centuries) near which are the remains of an Illyrian settlement and its fortifications - a castle and a church. 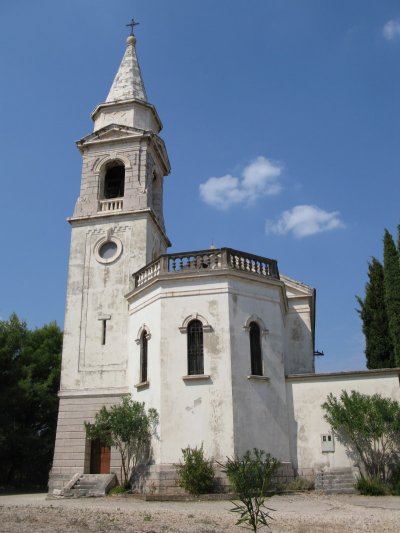 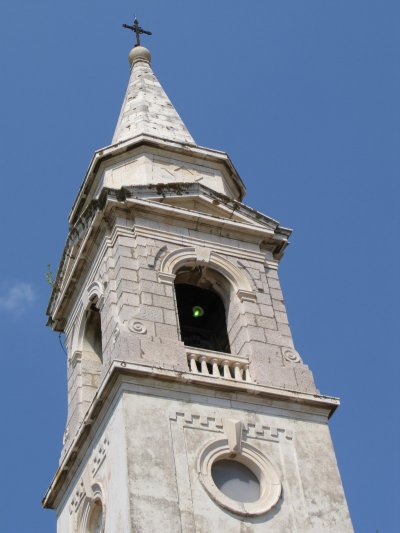 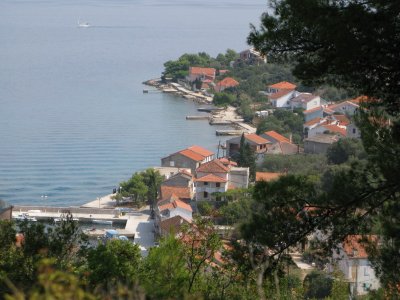 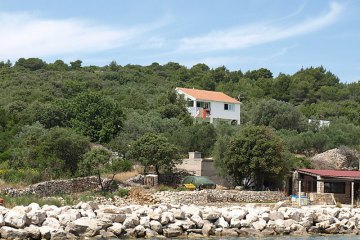 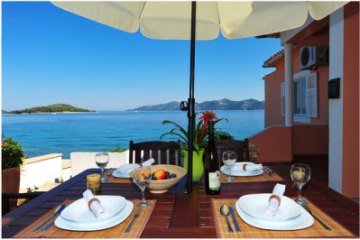