Bay Svitla lies on the south side of the island of Ugljan about 2 km from the town of Kali and about 3.5 km from the town of Preko, where is the port for ferries from Zadar. Preko can be reached on the unpaved road almost  up to the bay Svitla. In the bay by the sea is located just Jakov cottage with a magnificent view of the islands of Dugi Otok, Iz and Kornati.
The island of Ugljan is situated across from Zadar, has an area of ​​51.05 km ² and is inhabited by population of about 7500. The island is covered with shrubs, but grow well in olive trees, vines, fig trees and many vegetables, so it is called the garden of city of Zadar. On the island of Ugljan is typical Mediterranean climate, that the hottest month of the year is July there temperatures reach on average 24 ° C. During the year are 2400 hours of sunshine, in July and August about 10-12 hours a day.

The island with name of Ugljan is first time noticed in the year 1325, although it was already inhabited in the Neolithic. At the time of Roman domination was Ugljan densely populated primarily in the northwestern part, where were found the remnants of ancient buildings. Settlements were established on the island in the middle ages on the more readily available east side of the island. In the nearby village Kali is possible to visit the church of St. Lawrence (crkva Sv. Lovre) from the 15th century or church of St. Pelegrin (crkvica St. Pelegrina) from the 14th century. 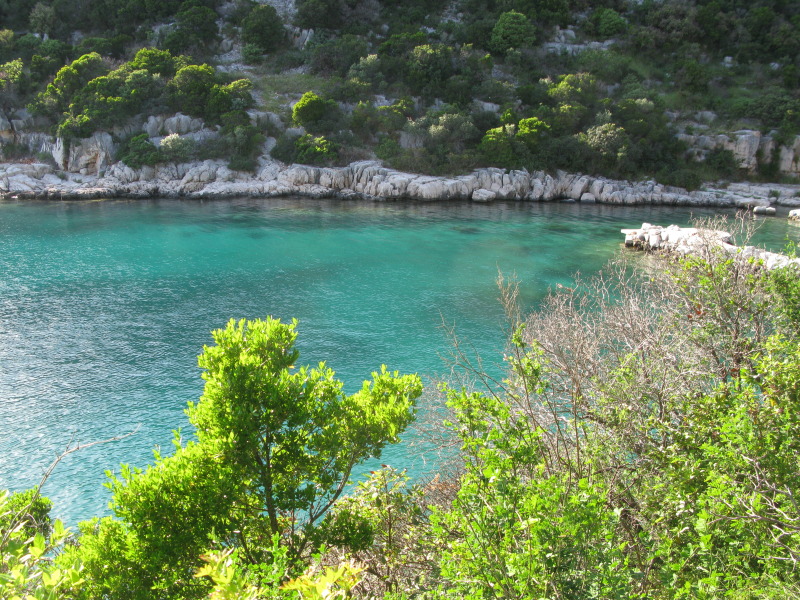 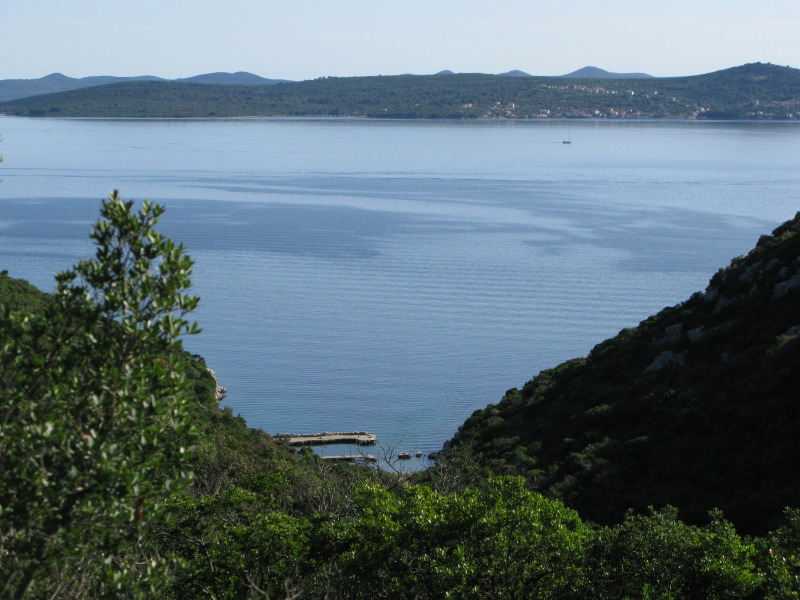 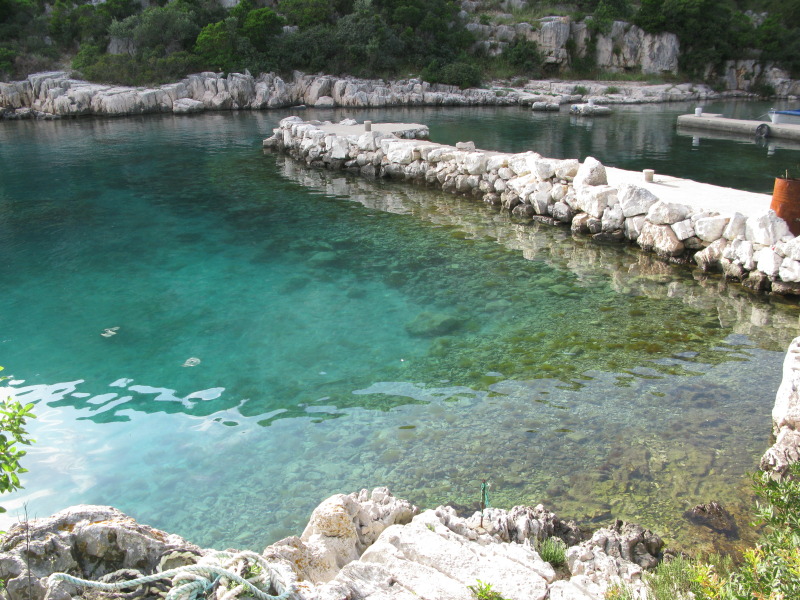 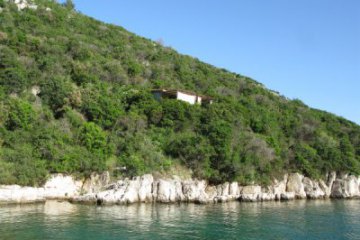 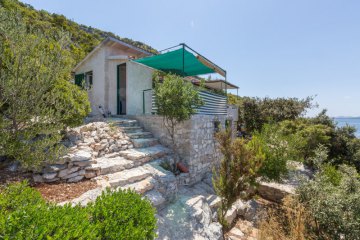